Put a Trustworthy Legal Advocate On Your Side Reach Out Today 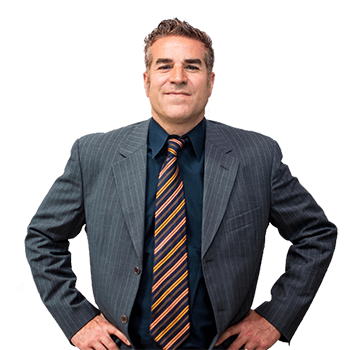 Attorney Chuck Panzarella graduated from the University of Colorado and received his law degree from Rutgers University in Camden, NJ. He later founded the Consumer Action Law Group of Panzarella, Gurevich, and Rodes with offices in Glendale, CA.

His passion to protect the rights of consumers and make connections with capable mission-driven attorneys led to the creation of CCR. As Executive Director, Chuck guides the CCR team through his insightful vision, empowering leadership, and often legendary storytelling wizardry at team meetings.

Chuck has forged many meaningful relationships throughout his career, allowing him to be a beacon of light in the legal community. As a devoted father and avid sports fan, Chuck coaches soccer, loves to ski, and supports music education for the youth of Los Angeles.

I Want to Secure Justice for
Los Angeles Underdogs.