Attorney Chuck Panzarella graduated from the University of Colorado and received his law degree from Rutgers University in Camden, NJ. He later founded the Consumer Action Law Group of Panzarella, Gurevich, and Rodes with offices in Glendale, CA.

His passion to protect the rights of consumers and making connections to capable mission-driven attorneys led to the creation of CCR.  As Executive Director, Chuck guides the CCR team through his insightful vision, empowering leadership, and often legendary storytelling wizardry at team meetings.

Chuck has forged many meaningful relationships throughout his career, allowing him to be a beacon of light in the legal community.  As a devoted father and avid sports fan, Chuck coaches soccer, loves to ski, and supports music education for the youth of Los Angeles. 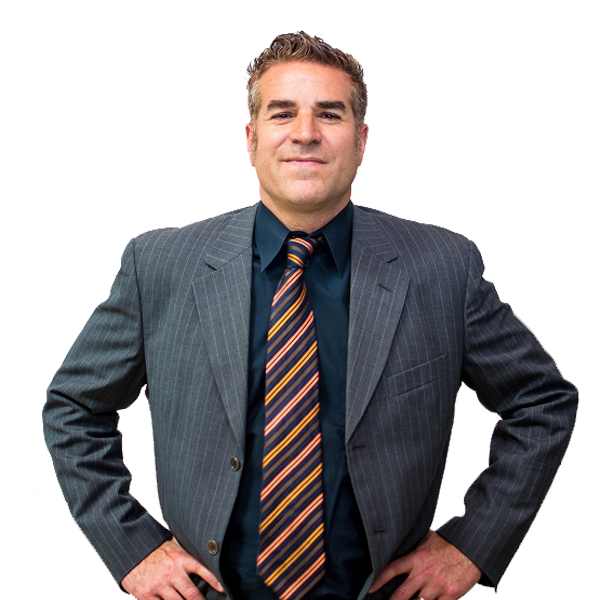 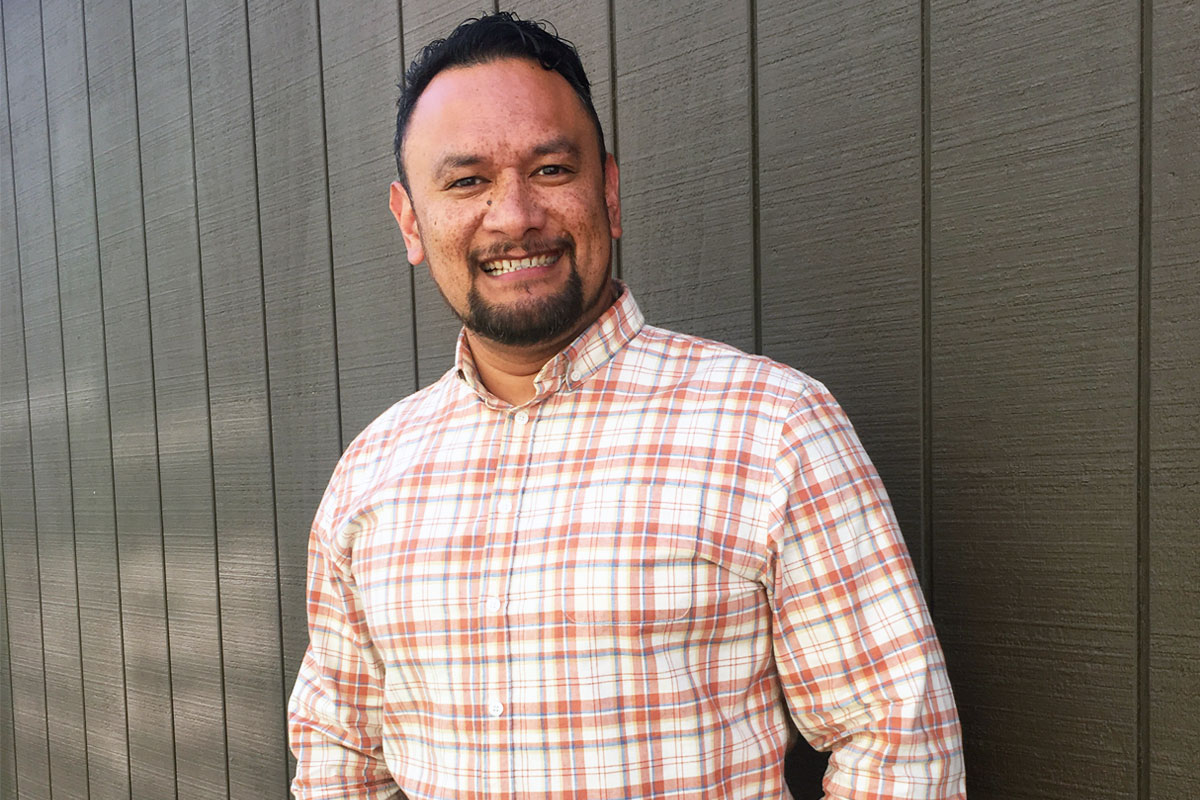 Rob Pene comes from a unique blend of digital marketing, education, sports and ministry. Rob has a respectable digital marketing background and has spent a significant amount of time running campaigns in the Wealth Management arena.

He has also launched and managed marketing campaigns for many local main street stores across the country.  Rob serves CCR as the Director of Marketing and moonlights as its resident office dishwasher.

He lives in Los Angeles, CA with his family that consists of 4 children, 4 cats, 2 bunnies, 1 fish, and A LOT of bills.

With a lengthy background in the customer service industry, Erin is relational and compassionate. She loves people and thrives on serving them well.

When she isn’t connecting everyday consumers to the partner lawyers in our attorney network, you can find her sharing her servant’s heart and gift of southern hospitality through her Airbnb.

Erin is a Starbucks card-carrying Seattle native, who currently resides next to a Civil War Battlefield near Nashville, TN with her 3 children and a menagerie of pets. When she is not serving others ,Erin loves to travel near and far and has never met a stranger! 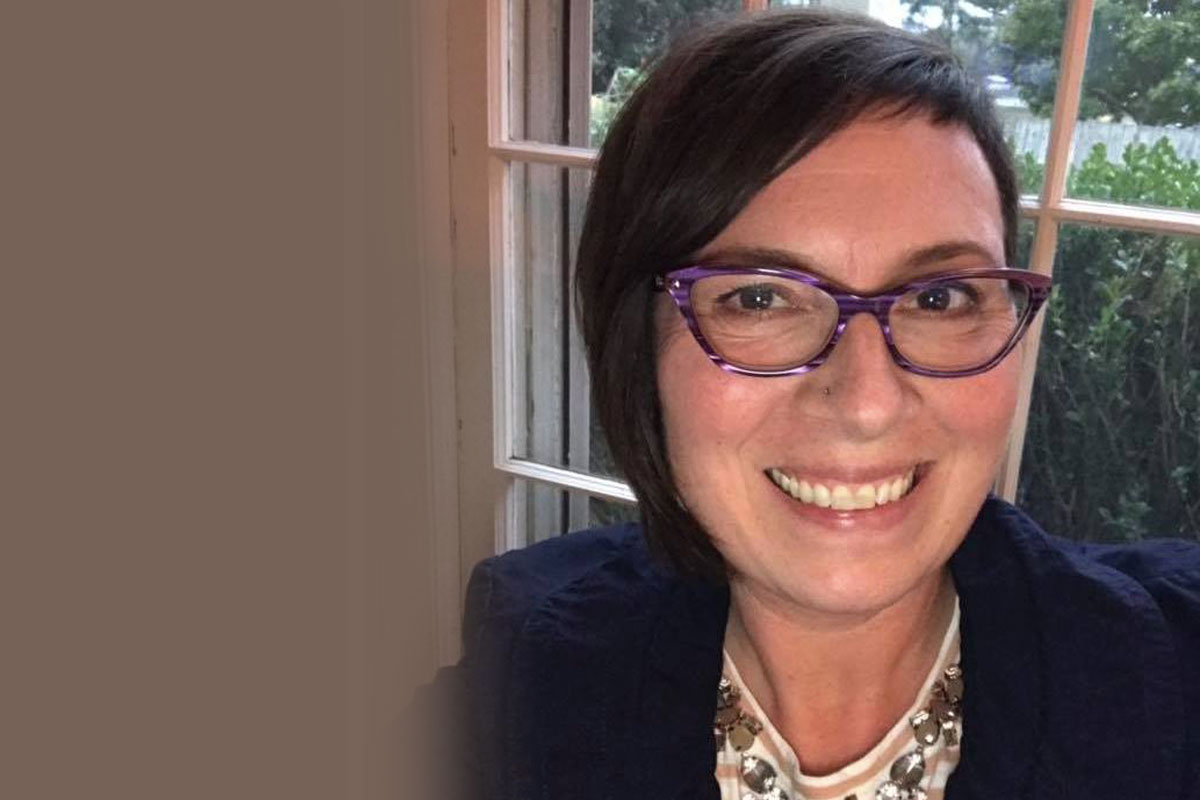 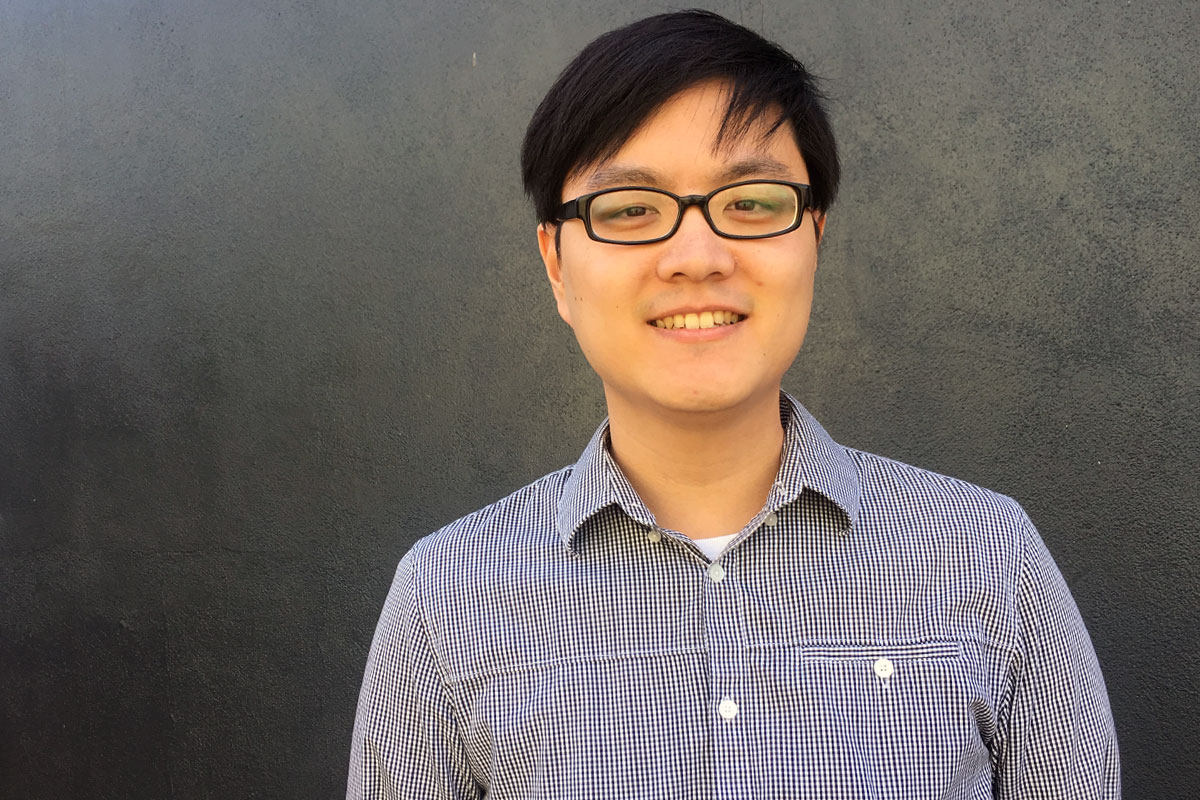 Brian is an avid outreach coordinator at Center for Consumer Resources. He recently graduated from California State University, Fullerton with a B.A. in Marketing and is keen on learning more about the marketing world.

Brian aims to help consumers by informing them about different fraudulent scenarios and how to deal with them. He also reaches out to external partners to spread awareness of the problems that consumers are facing and bridging the gap between the two.

Brian has an older brother, loves playing guitar, and enjoys playing video games. He is also an impressive beatboxing entertainer and is available for birthdays, weddings, and driver’s ed classes.